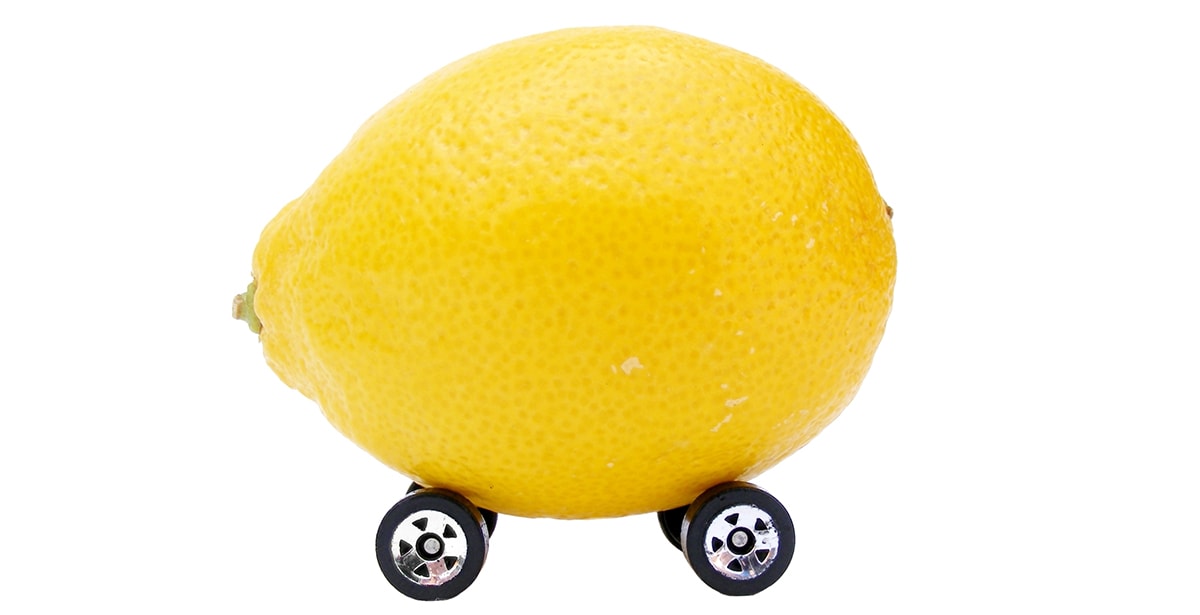 If a family law litigant is not “happy” with their negotiated settlement, there are limited options for them to reopen or reagitate for a “second bite at the cherry”.

Presuming both parties are legally represented and there was not a disclosure issue where information was withheld or assets hidden, then a final settlement is usually just that – final.

The competence of the legal representatives can have some recourse for an unhappy settlor however only if there has been some negligence on the part of the lawyer.

It is therefore prudent to ensure your family lawyer is well experienced, not a “dabbler” and if necessary to seek a second and/or even a third opinion before or during the matter such that you are fully informed and advised prior to the final settlement document being signed.

Courts will rarely entertain setting aside a “bad bargain” deal, especially where the party on the receiving end of the bad deal was properly advised by their Solicitor and where a Solicitor advises against settling and the party settles anyway, their ability to depart from the settlement terms are largely non-existent.