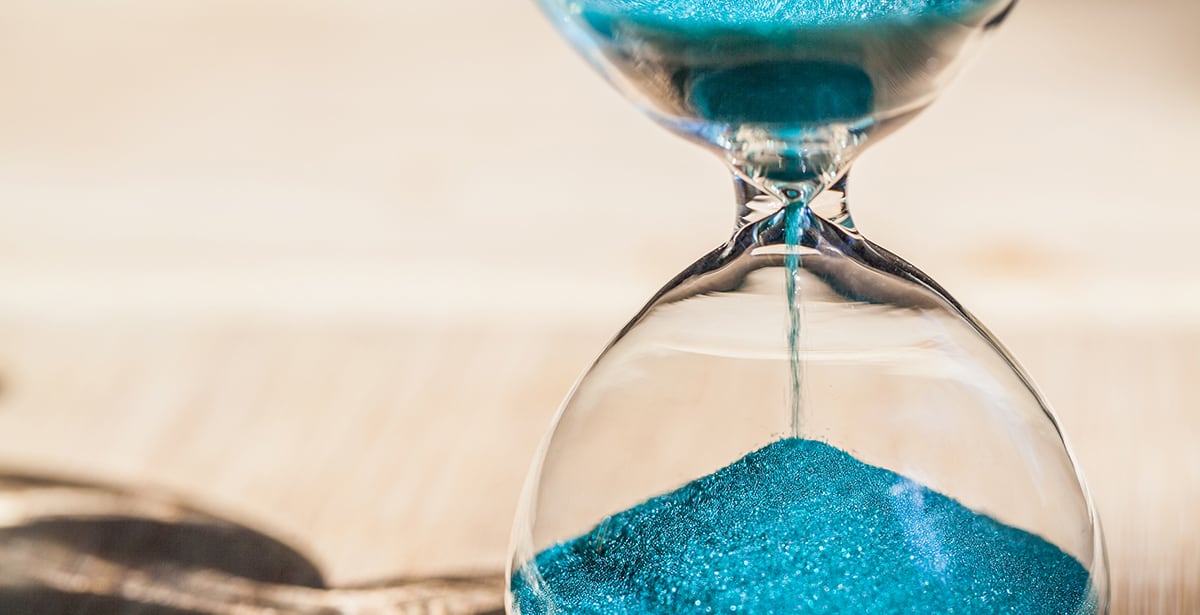 01 May Court Battle Longer Than Relationship

The Strahan’s (not their real name) have finally finished their 14 year long legal battle through the Family Court. They were only married 12 years and spent longer than that in Court.

Sure, there was a multi-million-dollar asset pool to fight over but even Mr and Mrs Bezos were smarter than to spend so long embroiled in a legal dispute – their fortune far exceeded the Strahan’s and they had wrapped things up within a matter of months.

$40million was the total legal fees incurred. That is an eye watering figure. The wife herself went through 15 sets of lawyers during the drawn-out case. Surely at one stage throughout the matter the wife should have listened to the advice she was being given (presumably she didn’t like what 14 of the lawyers were telling her). It was to her own detriment as the fees she paid ultimately came off the settlement she received.

The wife believed there was a pot of gold at the end of the rainbow and relentlessly pursued the husband for “hidden” money which either never existed or was never uncovered, the Family Court finding the husband had no hidden assets.

This is a matter where, just like the Bezos, common sense should have prevailed, and the matter finalised at a much earlier stage at far lesser expense to the parties. Their son was 9 at separation, an adult by the time the matter was finalised.

To think how much more productively the $40m spent on legal fees could have been applied; it is simply astonishing.

The Strahan case is yet another tale of no one really winning in the Family Court – maybe the husband was happy with the finding, maybe he wasn’t, but he must certainly have been frustrated with the delay and exorbitant expense incurred in the litigation.

Unfortunately, as was the case for Strahan’s, the Family Court rarely provides the vindication its litigants so desperately seek.

Contact our Family lawyers on gold coast  for more info