Do I need a prenup? 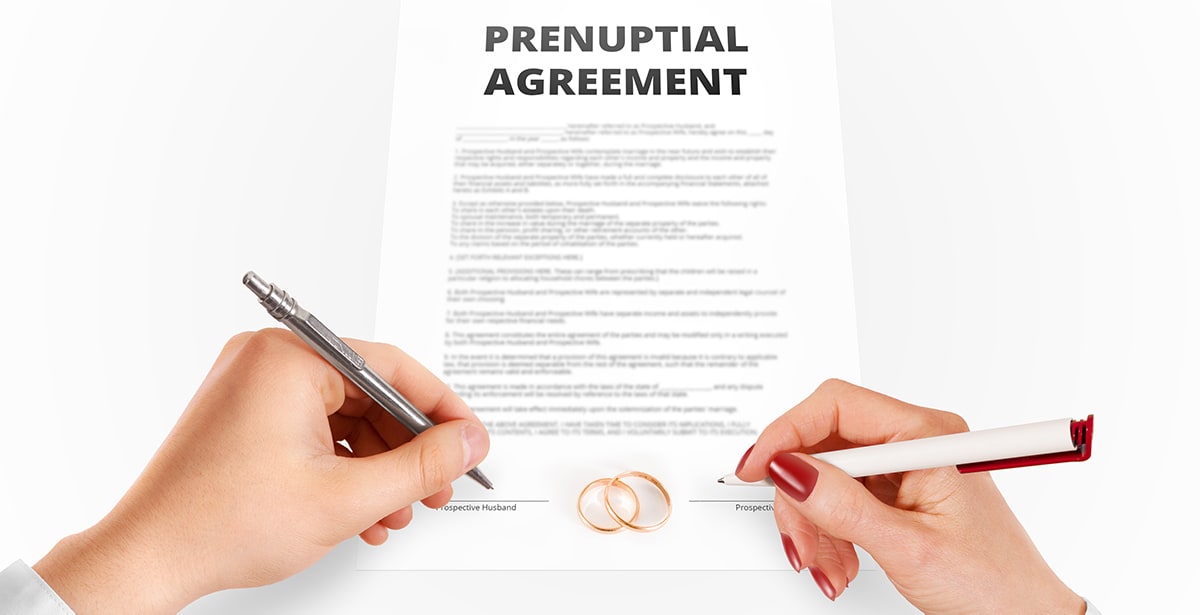 I’m not entirely sure, but thanks for asking.

Prenups are considered, even in 2019, to be a little taboo. A difficult subject to broach with a partner, it’s not as though one can request/offer a hand in marriage and then demand the signing of a prenup before any wedding plans progress.

Prenuptial Agreements, whilst somewhat of a romance killer do provide certainty to both parties in how their assets are divided upon separation. They can also offer protection to each party from a claim being made against their Estate by the other spouse.

Whilst an American term “prenup”, the Australian version being a Binding Financial Agreement includes agreements entered before a marriage or de facto relationship and after the wedding ceremony or the parties commencing to live together.

Strictly, a prenup is a document that determines how assets are to be divided on separation and whilst a de facto relationship may already have commenced by the parties moving in together or a wedding has taken place, it’s never too late to enter a prenup and ultimately this can occur after the fact.

There are many benefits to prenuptial agreements being entered, not least of which is the certainty of the asset division later, the saving of considerable legal costs in any later dispute about how to divide assets, the protection of inheritances received during a marriage and also protecting an intended inheritance by either party to another person (usually the children of a previous marriage).

And yes, before you ask, they are binding if done properly. Provided both parties receive independent and competent legal advice from a family lawyer and there is no duress, unconscionability or non-disclosure by one of the parties to the agreement then the agreement will most likely be upheld if later challenged in the Family Court.

We offer a no obligation in person or telephone conference for prenuptial agreement matters, so why not give us a call today to discuss?