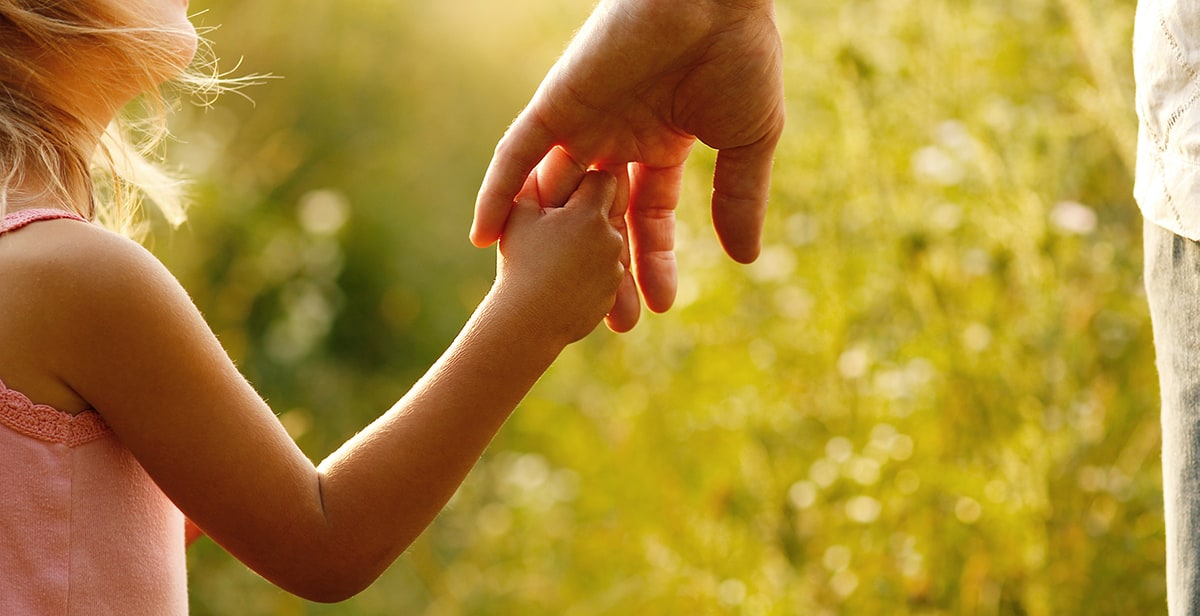 We often speak to people who wish to make a change to their parenting mediation. This can include reconnecting with their children after a period of estrangement. It is extremely important not to delay in bringing any change to parenting arrangements to the table.

Most matters will be able to settle through the pre-Court Family Dispute Resolution (FDR) process and if not, the remaining cases usually resolve part way through Court proceedings once the children (and their parents) have had the benefit of trialling a new arrangement, after the Court implement some interim Orders following an evaluation of the children’s best interests.

The Court in making any parenting Orders will have regard to the status quo arrangements at the time of the Court hearing. If an arrangement has been in place for many months or even years and neither party has sought to vary those long-standing arrangements then, even with a framework of “equal time unless there is a significant reason against”, the Court will have to carefully consider whether the children’s best interests will be served with a change to the existing arrangements.

This becomes compounded in cases of parental alienation where children are often assessed as “too far gone” in terms of rebuilding their relationship with the alienated parent.

Unfortunately, inaction can be the nail in the coffin in terms of the parent-child relationship as the longer the alienation has been in issue the more difficult it will be for the Court to fix the problem.

In extreme cases of alienation, the Court will consider whether to change “residence” by moving the child to live with the other parent and then sometimes in addition ordering that the child not see the alienating parent for a moratorium period.

Alienation is one of the more difficult issues for the Court to tackle in terms of deciding what is in the child’s best interests, especially the older the child becomes.

Parents in these situations can be so hurt by the actions of the other parent and in the case of older children by the comments the child makes that they feel helpless or powerless to do anything to fix things.

Although many assume it will, time does not heal all wounds as the saying goes and in alienation cases time is usually the biggest hurdle. Where alienation is or might be an issue, parents must act swiftly to put a stop to the alienating behaviour.

Children have a legal right to a meaningful relationship with both their parents (it says so in the legislation!) and in making any Orders as to parenting mediation, the Court must decide an outcome that serves the children’s best interests, with the meaningful relationship aspect being one of the two (2) primary considerations for the Court in all parenting matters.