My Toothbrush – what does that have to do with my Property Settlement Matter? 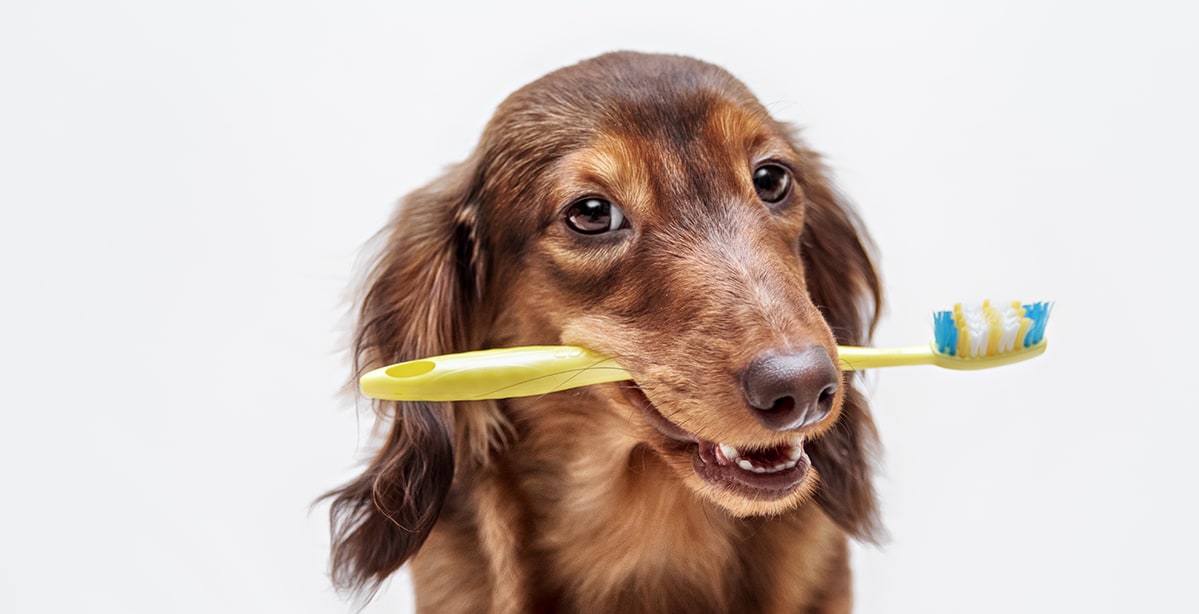 27 Feb My Toothbrush – what does that have to do with my Property Settlement Matter?

As a whipper snapper Junior Lawyer I remember being in a then Federal Magistrates’ courtroom where he would be known to say, “We will be here until we finish, hope everyone brought their toothbrush”.

Well, recently the toothbrush has again rated a mention, this time in the Full Court of the Family Court.

In a recently reported case, a Federal Circuit Court Judge was not backwards in dealing with a “non-discloser” Husband who failed to fulfil his legal obligations as a family law litigant in providing full and frank disclosure of all documents relevant to the property settlement to his former Wife.

The Judge took the extreme measure of jailing the Husband, saying in the Judgment “I don’t have any hesitation in jailing people for not complying with my Orders”.1

In matters with non-disclosing parties it becomes extremely frustrating having to file interim applications or issue Subpoena, wasting already strained court resources on issues that competent lawyers really should be able to work through themselves on behalf of their clients.

Two recent cases of mine come to mind as being particularly difficult non-disclosure matters. What eventually came out in both matters was that the other party had not received sound advice about the reality of the disclosure issues and the fact the documents would come to light, eventually.

Every now and then the documents can only come from the other party and complications invariably arise. The court are able, under precedent case law, to draw inferences as a result of the non-disclosure however this is sometimes not enough.

When ordered to disclose documents or information and a party still does not, they are in breach of an order of the court and may be held in contempt. Sure enough that is was what happened to the Husband in the recent case – the Judge sentencing the Husband to a period of imprisonment.

“So that’s that. So, okay, well, it just means that we will have to go ahead with the contempt hearing. I’ve got something on at 11, so I will come back at quarter at 12. Okay. And we will sort this out. All right. So I hope you brought your toothbrush, [Mr Stradford].”2

Whilst there are three (3) things of note from that case:-

the case highlights the importance – perhaps ever more so given the current resources of the courts – of matters running smoothly through the Court system.

Disclosure is not a voluntary or optional process once a matter is in Court.  All lawyers should make their clients aware of their disclosure obligations from the outset of a matter – the first meeting between lawyer and client is as good a time as any! If you’re having disclosure issues or your current lawyer is not telling you what they should, give me a call.