Family Law Q & A: Will I only see my children every second weekend? 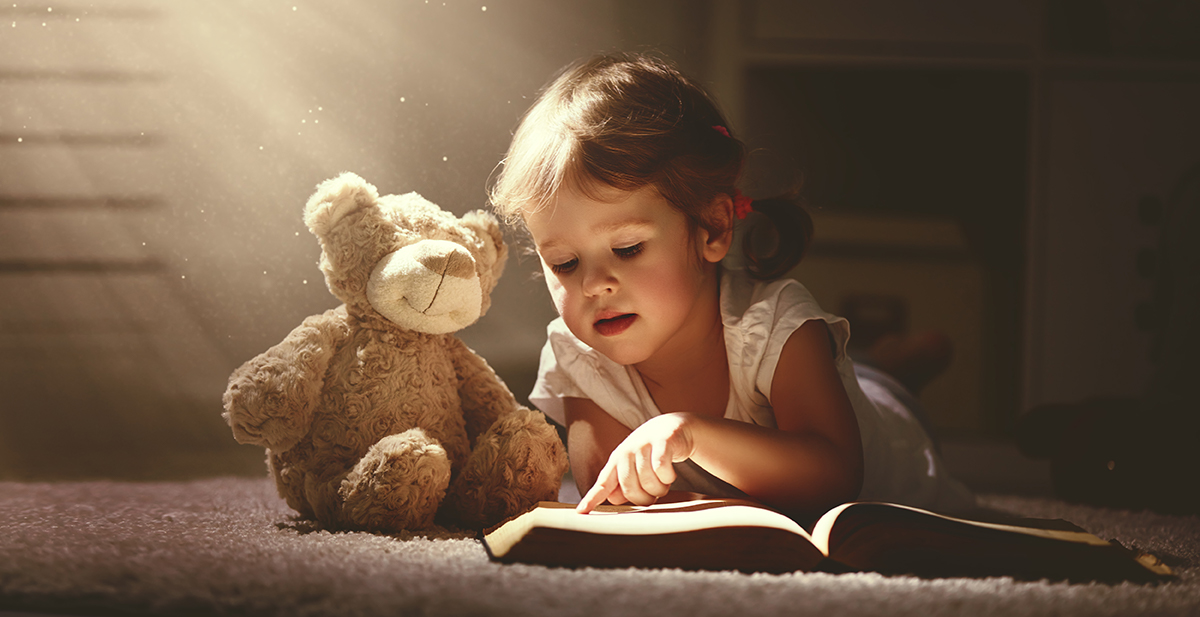 29 May Family Law Q & A: Will I only see my children every second weekend?

Posted at 22:18h in News by Hey Family Law
Will I only see my children every second weekend?

It is highly unlikely this would be the outcome. Whilst prior to the shared parenting regime coming in with the 2006 family law amendments, every second weekend would be the norm for the “non-resident” parent. Since the amendments became law, the Court in determining each parenting case must first consider equal shared parenting for the child custody settlement, in other words, a 50/50 arrangement or something close to it, before any other outcome is looked at. This means that provided both parents do not pose a risk to the child, the child is of an age considered to be appropriate for equal time between the parents (usually commencing at 5 years of age), there are no major communication issues between the parents and they live in reasonably close proximity to one another (i.e. not in different States), then the outcome is most likely to be a shared parenting arrangement which would see the child spend both weekend and weekday time with each parent. If equal time is not considered to be in the child’s best interests, then the Court would look to an arrangement whereby the child lives with one parent primarily but spends substantial and significant time with the other parent – usually somewhere between 4 and 6 nights per fortnight. This time is usually divided between the two weeks, so that there isn’t a week and half period without the child seeing the other parent. Our child custody lawyer in Gold Coast can assist you in this regard.