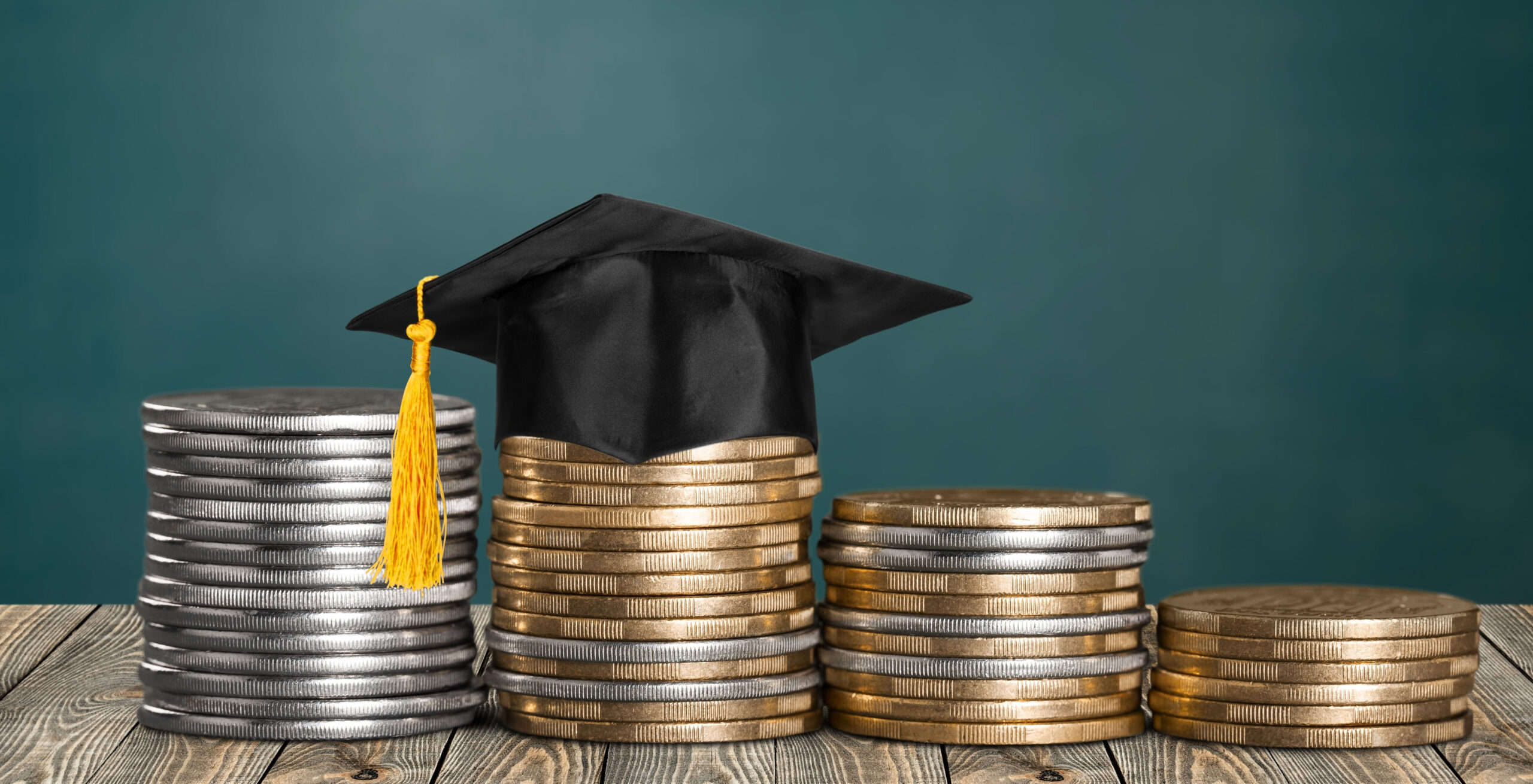 There is no hard and fast rule regarding how a HECS debt (HELP/Student Loan) will be treated in a family law property settlement Gold Coast. There are many reported judgments where such a debt is included in the matrimonial property pool, and many other reported judgments where such a debt is excluded.  Ultimately, the circumstances surrounding the debt will determine how it is treated. Specifically, the Court will look at:

Ultimately, the decision for the Court is whether inclusion of the debt is just and equitable in the particular circumstances of the matter.